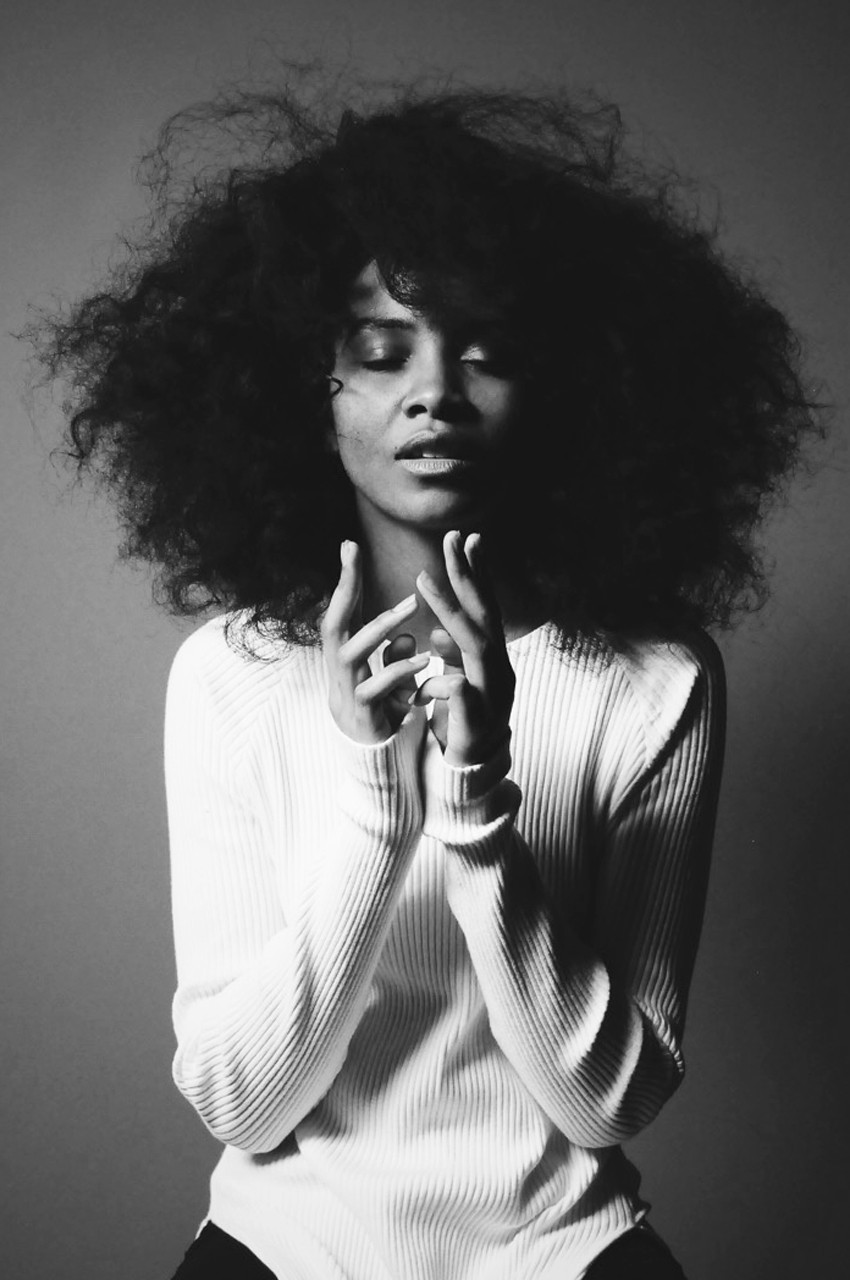 
As an artist and technologist, JAZSALYN’s work begins where fiction and reality collide. Through alternative and computer-based media, she extends the practice of re-indigenisation as a ritual to summon and recall ancestral intelligence. As the creative and founding director of BLACK BEYOND, an experimental art and design group, JAZSALYN designs art interventions to elevate fellow artists and define a new era for the black avant-garde.

JAZSALYN teaches a studio course which explores sound and performance as technology via 3D speculative design and techno origins within Parsons’ design and technology program at The New School. She also curates a monthly show titled alternate realities on dublab radio.

JAZSALYN is a current member of the Extended Realities cohort at NEW INC in The New Museum. Her work has been featured in CULTURED Magazine, It’s Nice That, Vogue, and The New Yorker. Exhibitions and panels such as the Wheaton Biennial, Abolition Planning and Afrofuturism at Pratt Institute, black beyond _origins on New Art City and Textiles as a Second Skin at MoogFest.