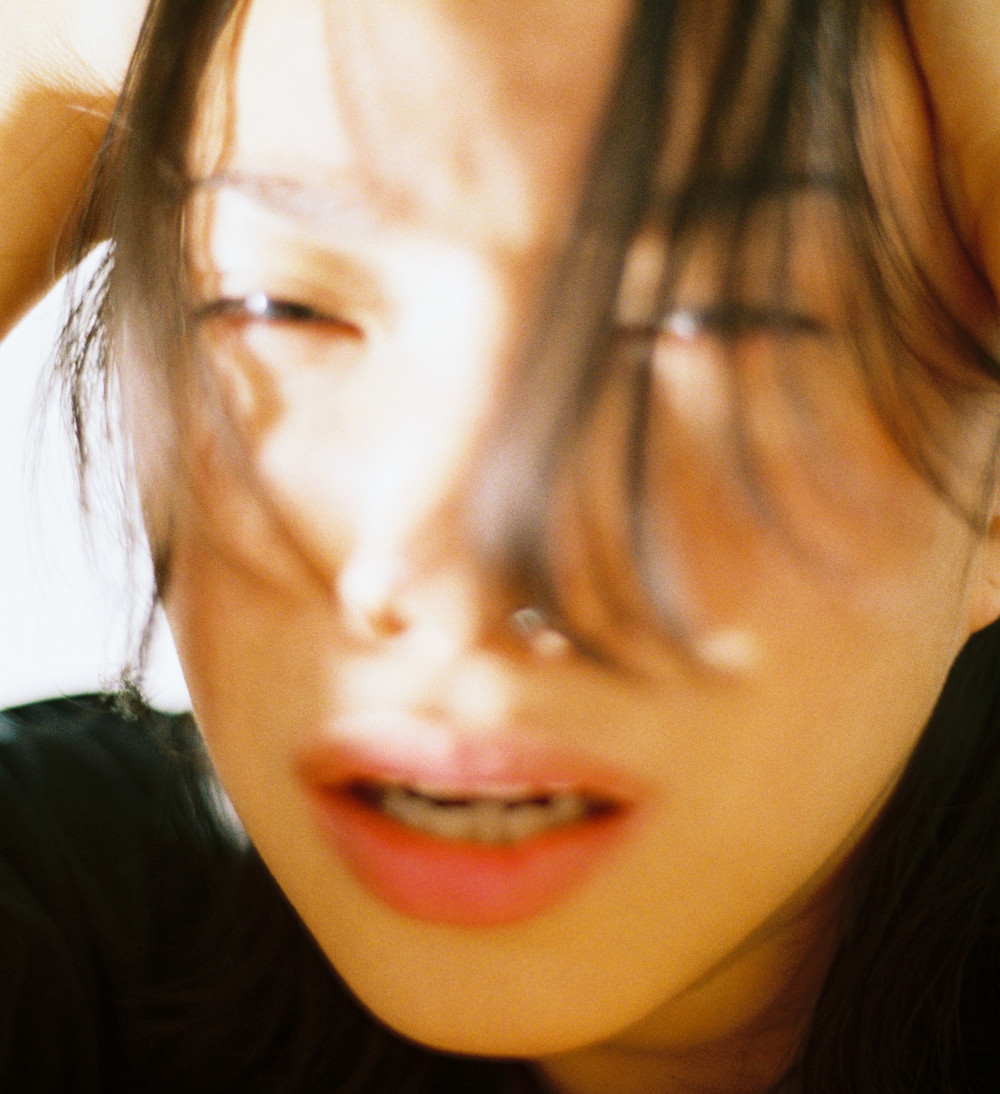 
For Felicia Chen (aka Dis Fig), risk-taking and provocation is an integral part of the creative process. The Berlin-based producer's live performances fleshes out the unflinching sonics of her PTP-released debut LP PURGE into an astonishing and annihilating spectacle where her singularity on stage augments its sense of personal exorcism. Marking a move away from the dancefloor strictures that Dis Fig continues to explore in her full-blooded, multi-layered DJ sets, her productions are a calculated procedure towards a new chaotic world. Chen places her own vocals at the forefront, which are tinted by fever dream atmospherics and morph between inconsolable distorted wails and polyphonic reverie. It’s an involuntary act, journeying into the body-breaking cost of emotional repression and the crippling catharsis that inevitably follows. More recently, Chen linked up with The Bug to create their album In Blue—released via Hyperdub Records—leaving her productions aside for intimate vocals and the lyricism to match.